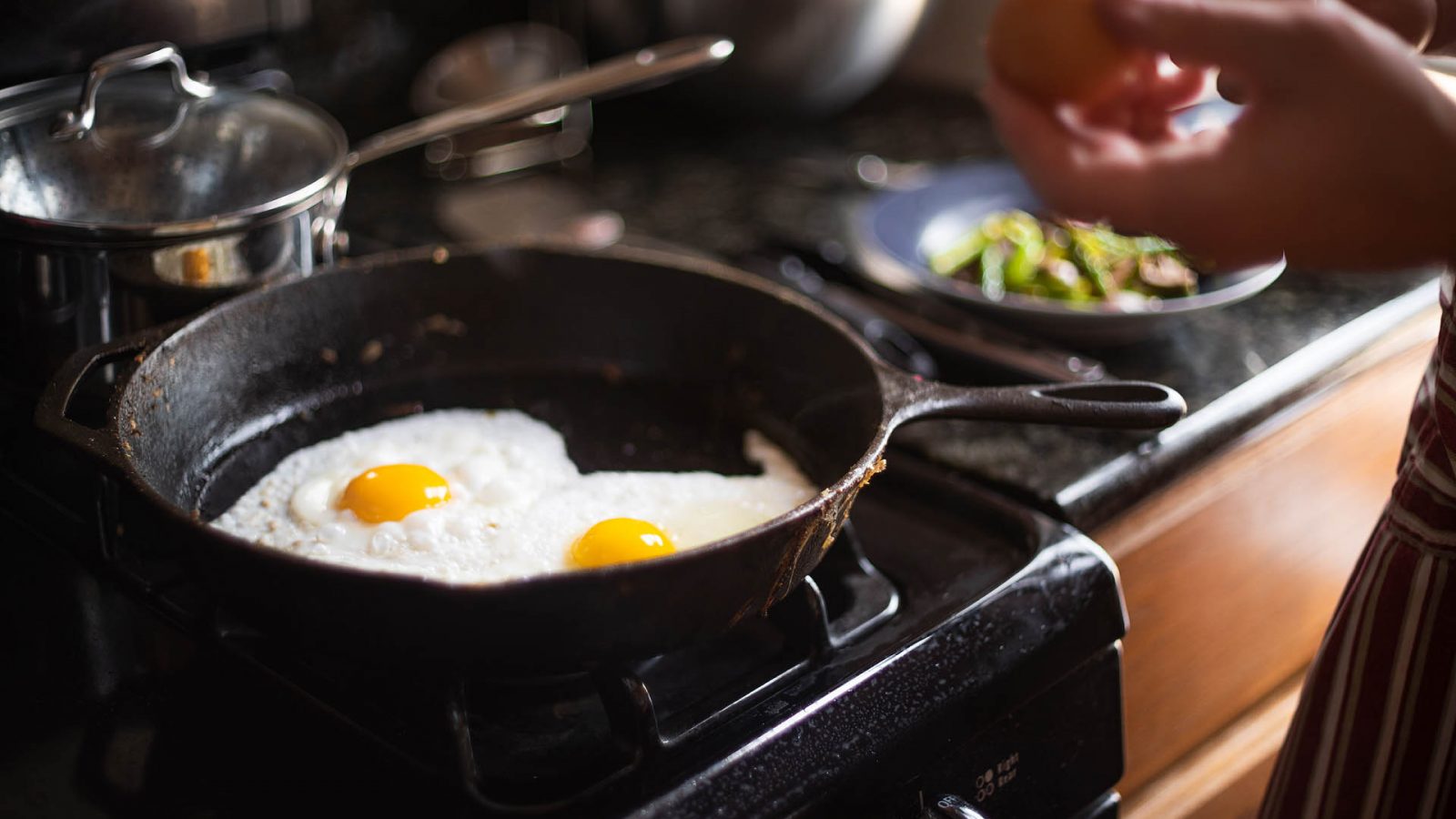 Cooking in a cast iron pan isn’t just for camping and outdoor cooking. Cooking in cast-iron cookware has been done for ages. When non-stick Teflon pans became popular decades ago, Cast Iron cookware took a back seat, but now Cast Iron pans are making a comeback as home cooks are rediscovering the benefits of Cast Iron cooking. Many cooks now swear by their cast iron skillet and wouldn’t even consider cooking with anything else. They insist that once you cook with cast iron, you’ll never reach for your old pans. But these are not your grandmothers cast-iron pans. Manufacturers have tweaked traditional cast-iron pans with design modifications to make them more comfortable to work with in today’s kitchen, such as modified handles and functional curves.

A good cast iron pan can be used to sear, sauté, bake, broil, braise, fry or grill, and is a must-have for every home cook’s kitchen. The Lodge 12-inch Cast Iron Skillet and Red Silicone Hot Handle Holder comes pre-seasoned with vegetable oil for a natural, easy-release finish that improves with use. This American-made Lodge cast iron pan is easy to care for, just hand wash, dry, and rub with cooking oil to keep it working perfectly.

Cast iron cookware is very versatile. Cast iron pans are made by molten metals poured into one-piece molds where the handle an integral part of the pan, allowing it to go from direct flame to a hot oven. 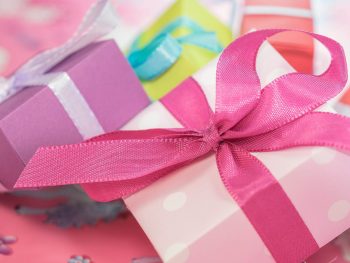 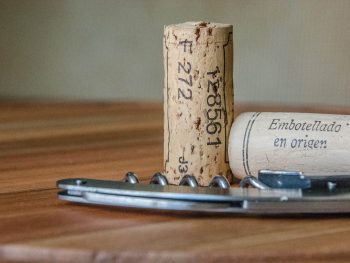 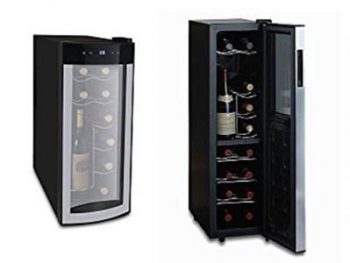 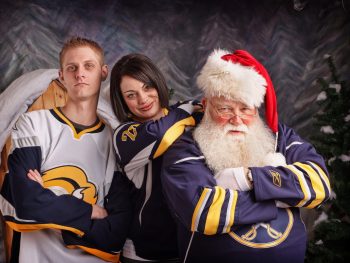 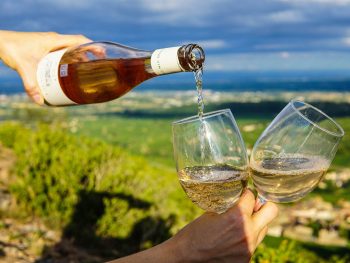 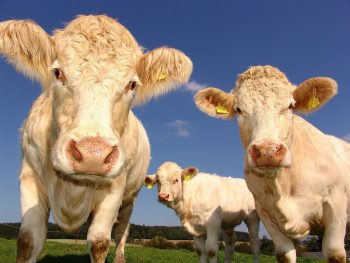 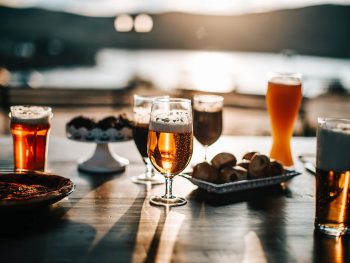 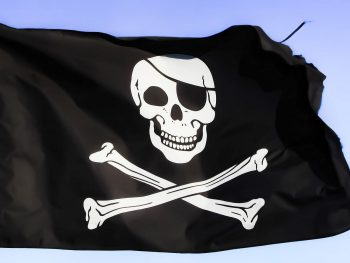 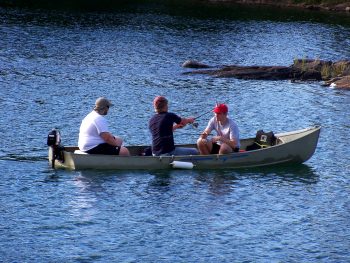 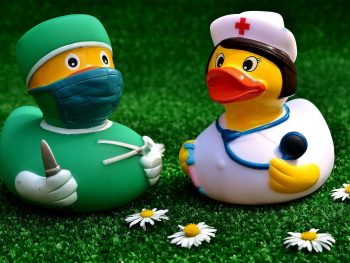 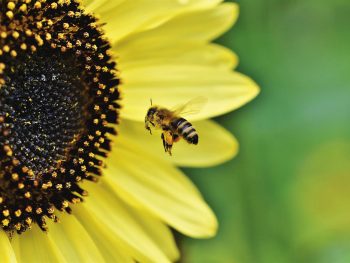 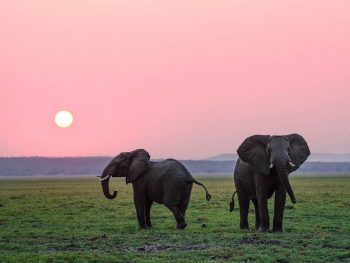 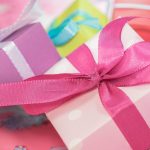 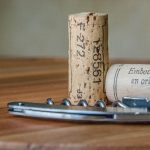 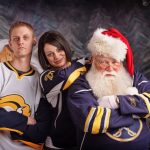 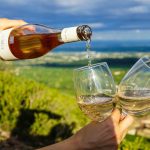 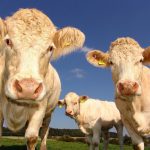 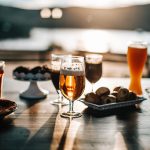 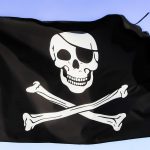 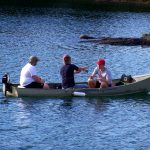 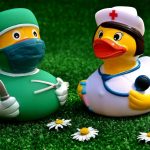 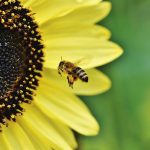 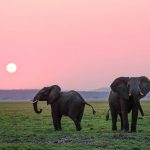 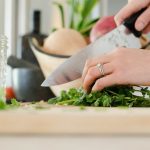 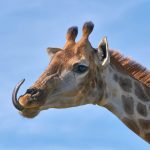